What Are Coin Series?

A coin series is a group of related or similar coins issued or presented together. Coin Series are usually sold or presented as a unit, they are physical objects. Coin series make it easier to track individual coin items and provide a system to present them.
In Turathium repository coin series are considered items (not item sets like collections and periods), they are presented through series item pages showing properties that identify and describe the related series. Like coin items they can be grouped together to form an item set or a collection.
In general coins in circulating and special coin series are arranged chronologically and from the small denominator to the large one. 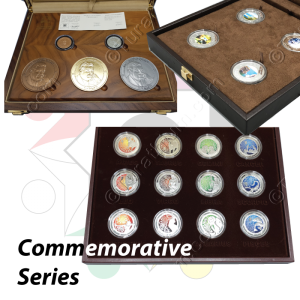 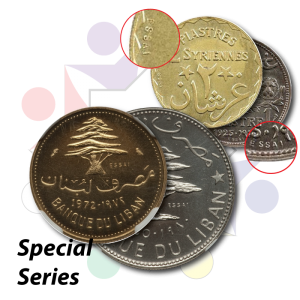 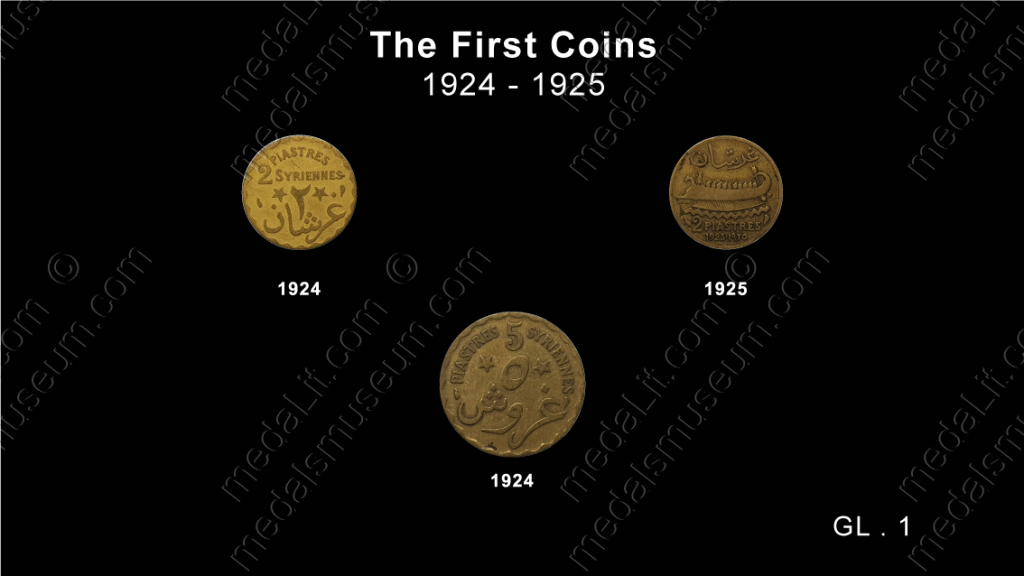 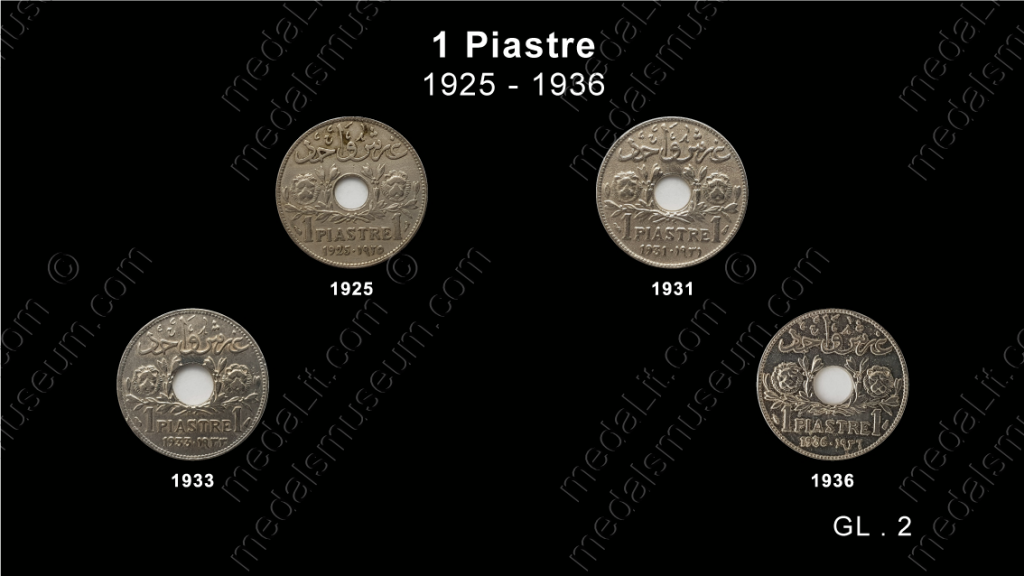 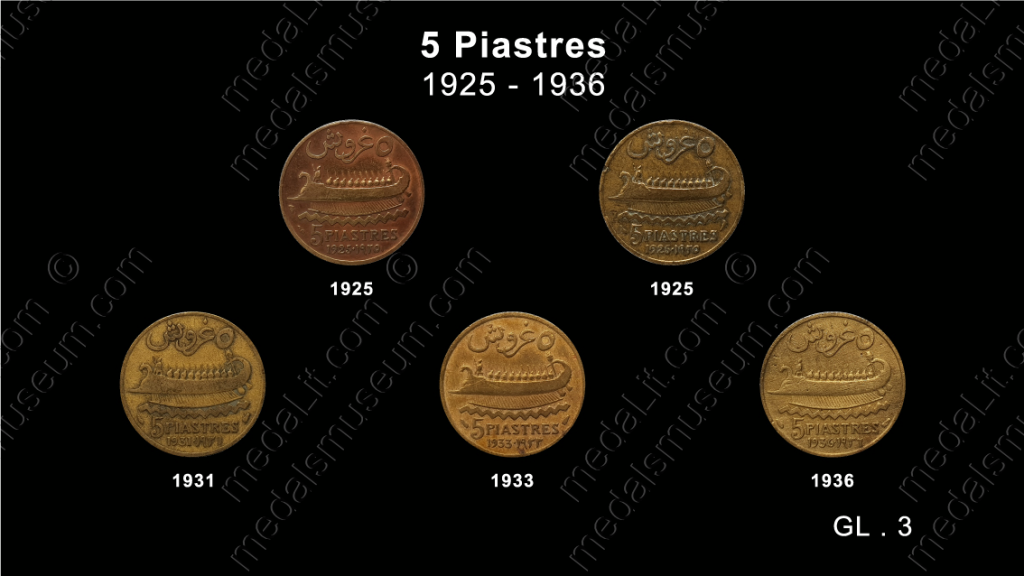 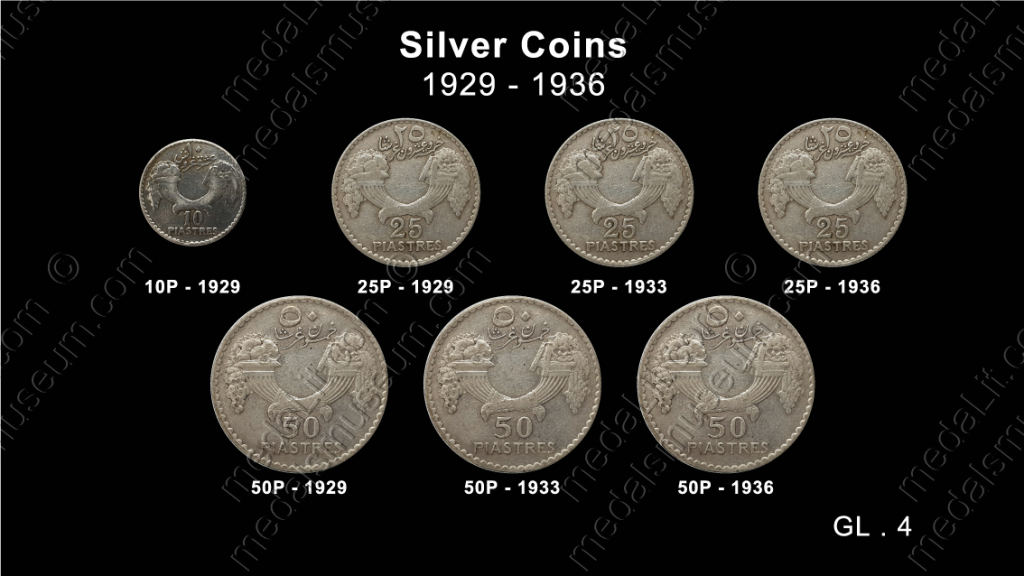 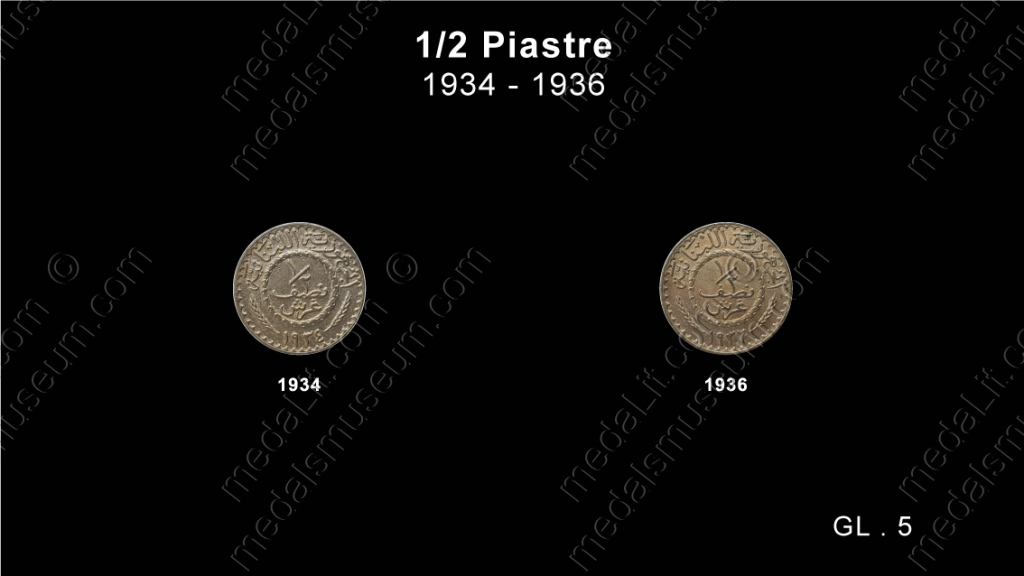 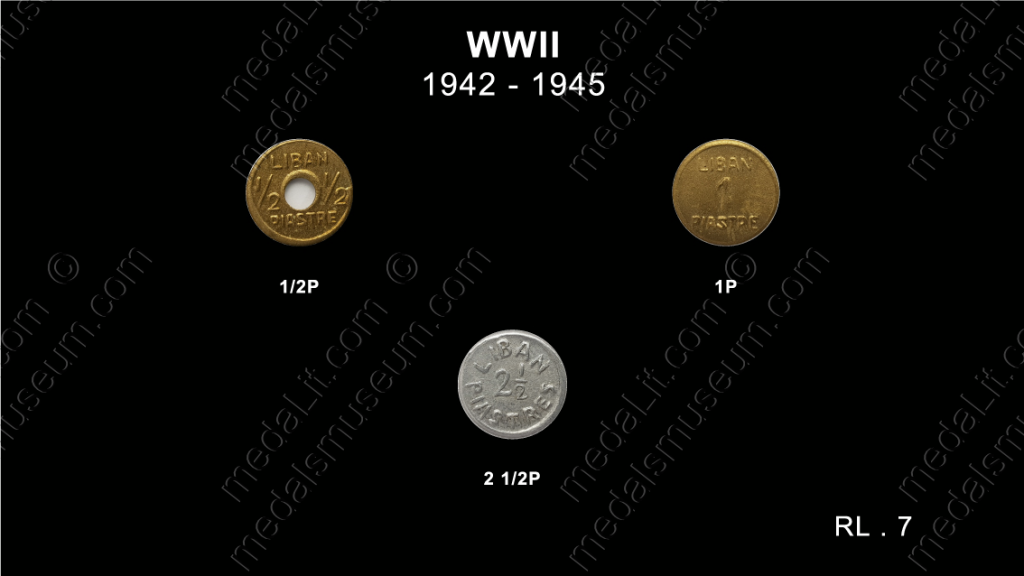 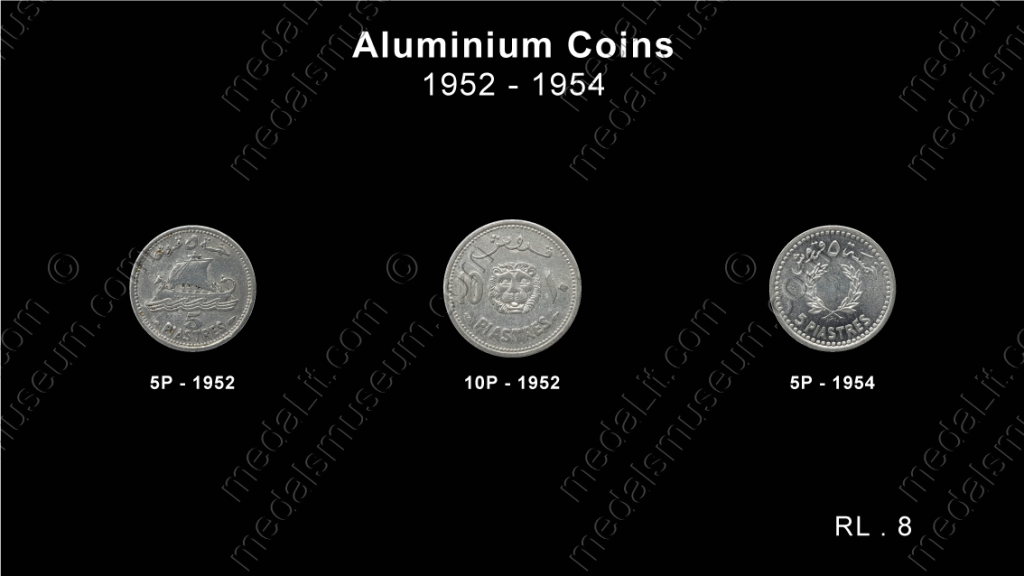 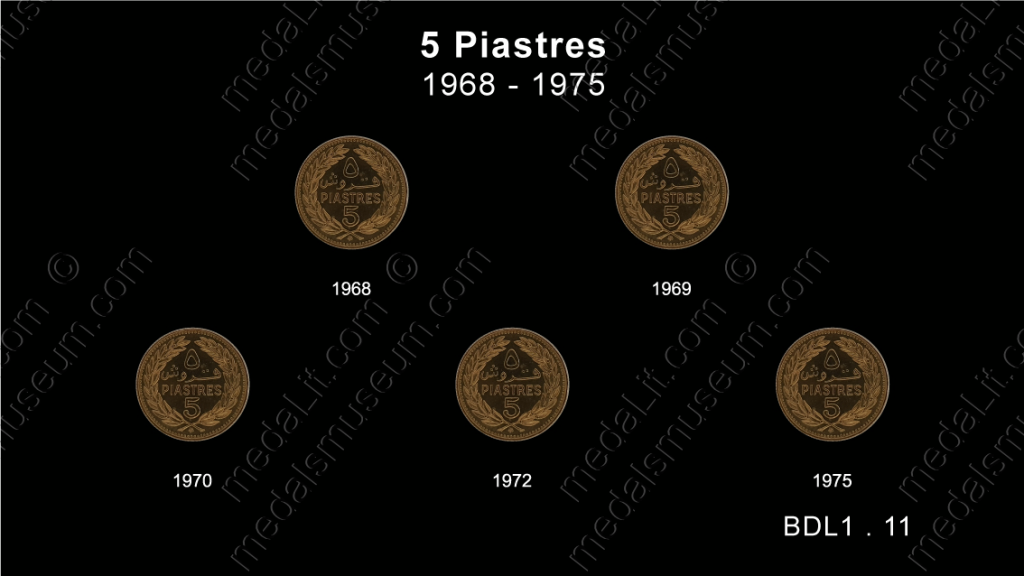 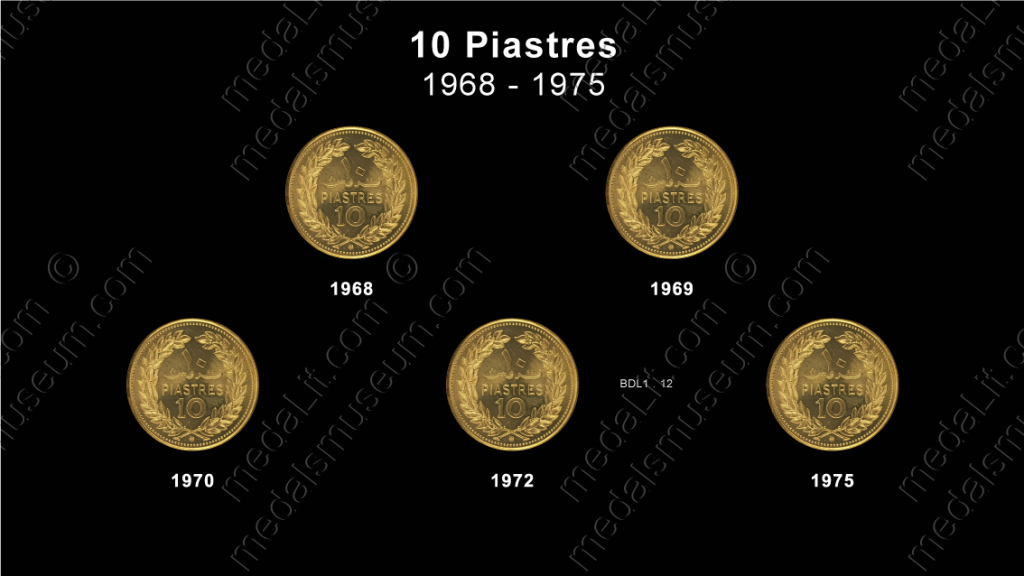 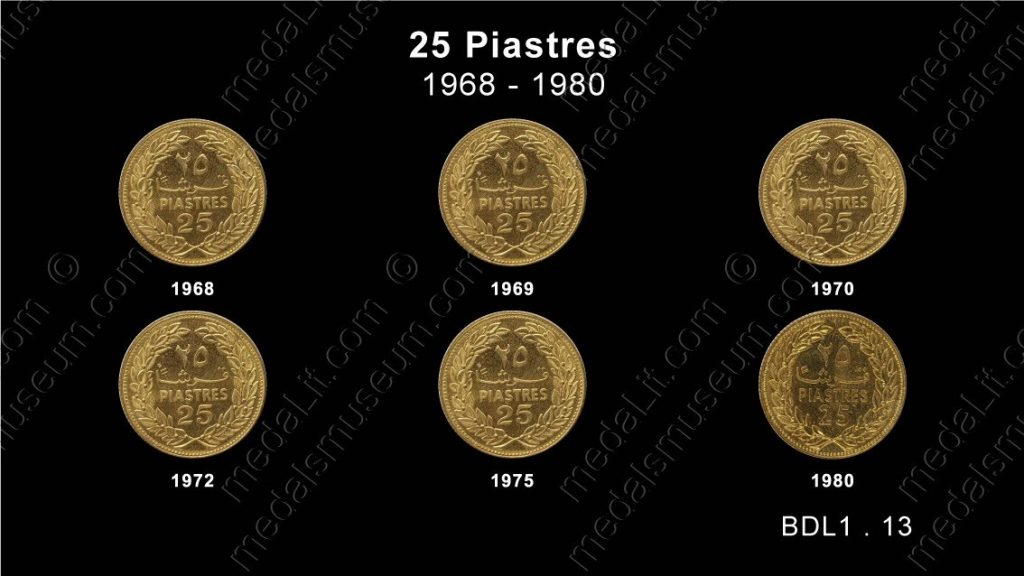 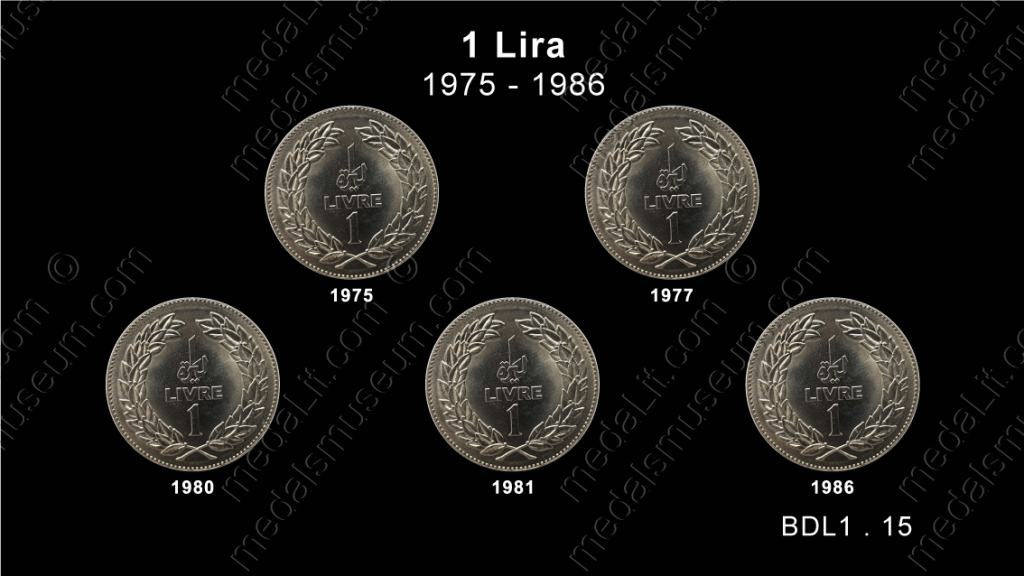 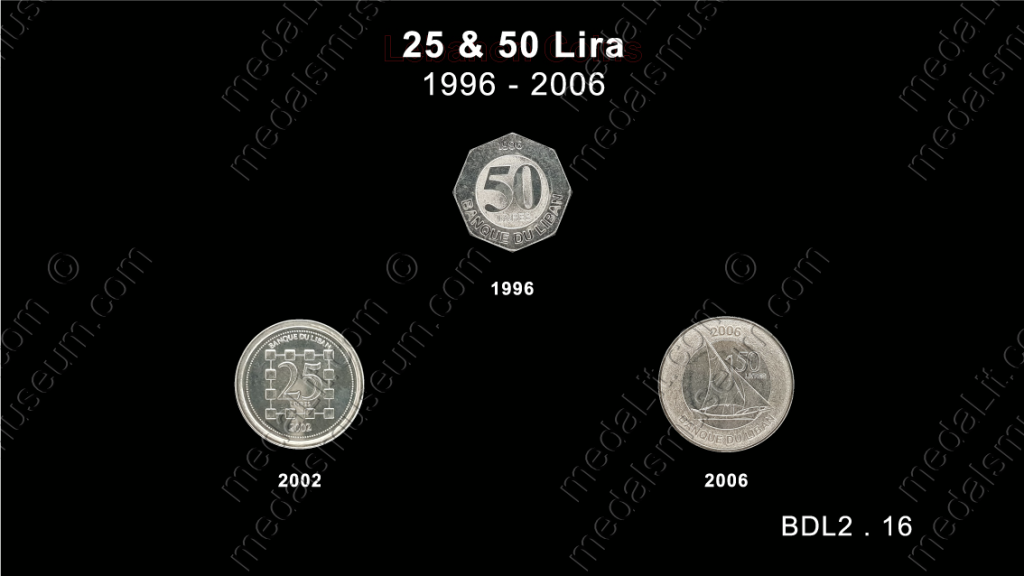 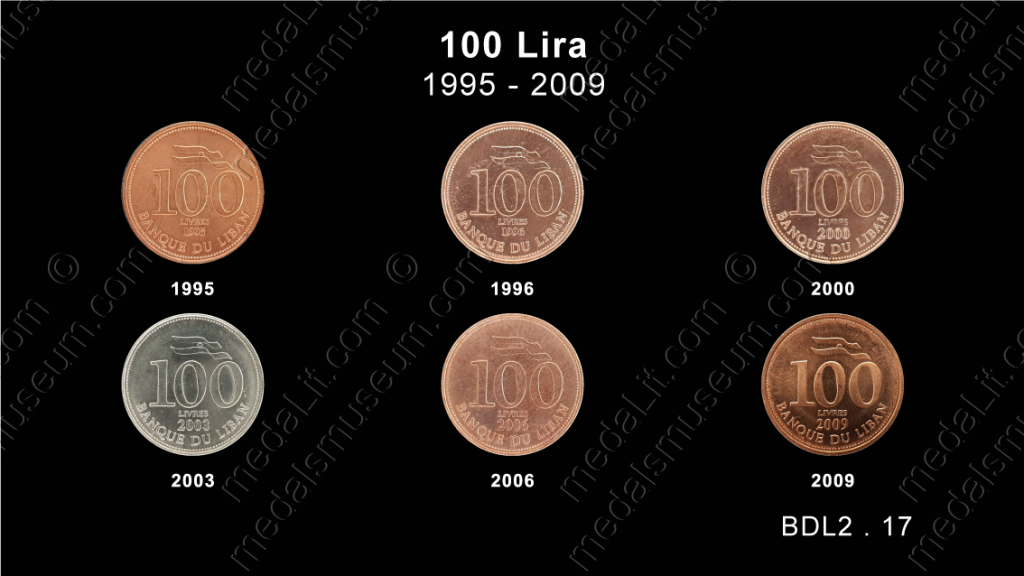 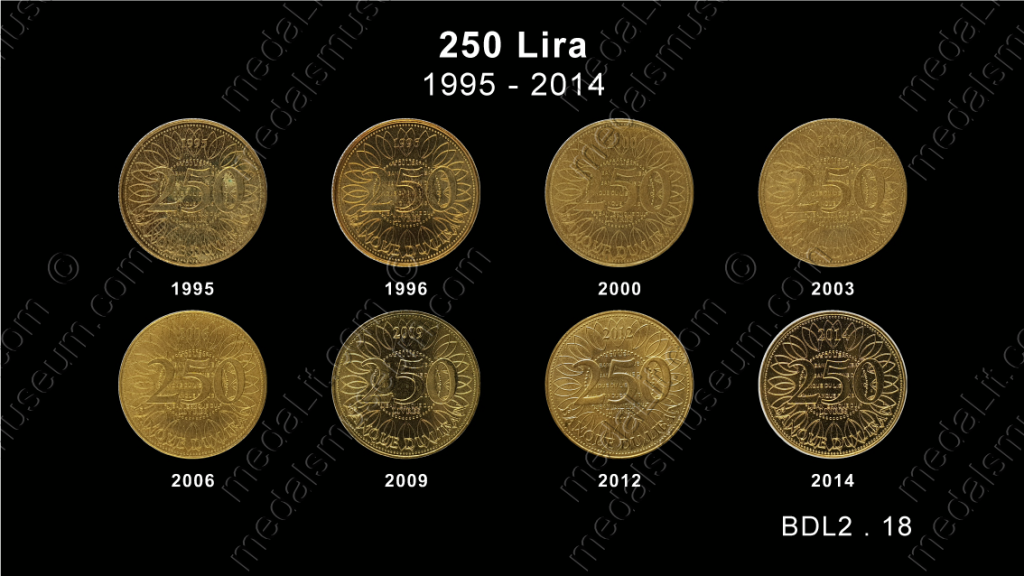 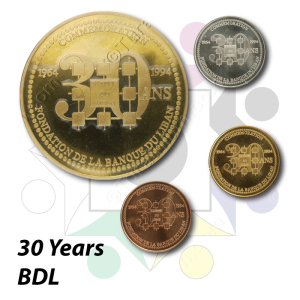 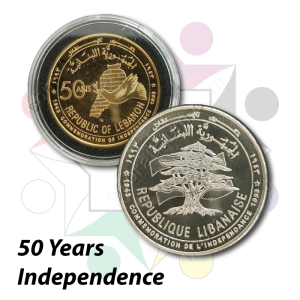 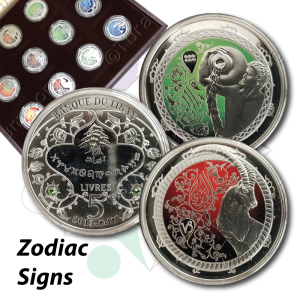 While developing LIRAT.ME; Abdallah Absi created a new taxonomy for Lebanon coins, he grouped the circulating coins of Lebanon into 19 series arranged chronologically, creating the Circulating Coin Series. This new taxonomy make it intuitive to track individual coin items and provided the basis to present them in Monnaie du Liban Display System (MLDS). Furthermore coin series are divided into 4 periods.

Absi Code is new system used to identify coins, it has been introduced and used throughout LIRAT.ME, it gives each coin a unique identifier, called ACI; short for Absi Code Identifier. An ACI of a standard coin is composed of two parts separated by a dot (for example: 2.1), the first part is the coin series identification number; the second part is a number that reflect the coin order within the series. ACIs are very easy to memorize and can be intuitively used to track any coin. In Turathium repository you can look for any coin by typing its ACI in the search box.

From any coin series page you can navigate to any related coin item page through the  “Has Part” property.

Every coin series belong to a coin period. From a series page you can navigate to it’s coin period page through the “References” property.

Monnaie du Liban Display System or MLDS is a presentation system designed and produced by Absi Co to present the Lebanon circulating coins collection in accordance with the taxonomy created in LIRAT.ME. The 19 circulating coin series in LIRAT.ME are presented using a collection of 19 airtight frames.